Agency Could Eliminate Exemption Requirement for Drivers With Seizure Condition. This will currently affect only some 300 drivers who have exemptions. 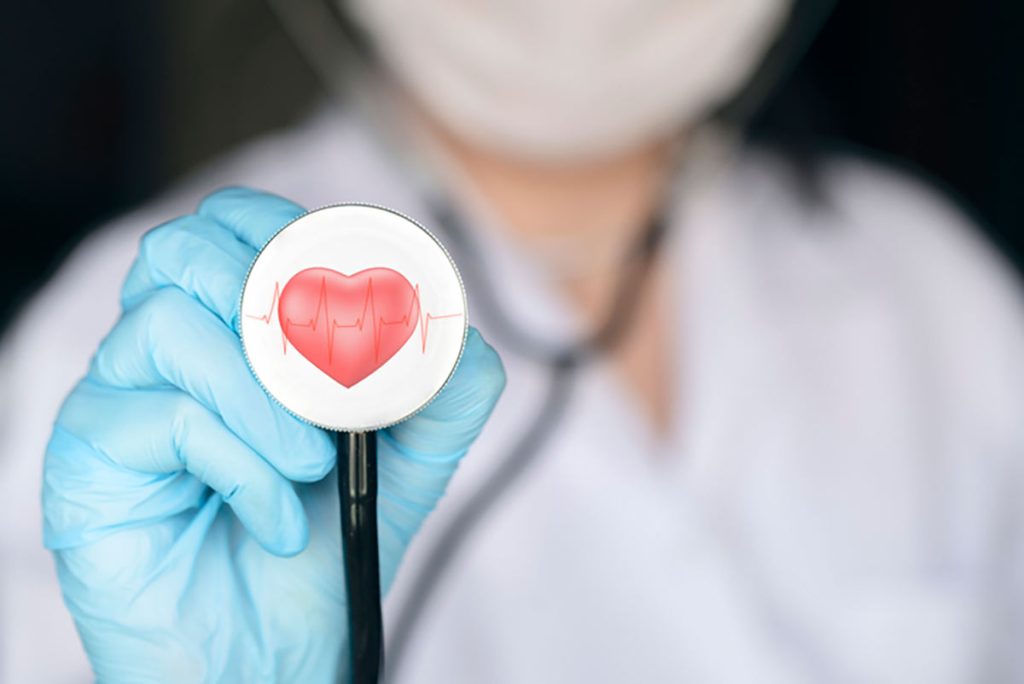 The Federal Motor Carrier Safety Administration is reviewing the agency’s current seizure medical policy with an eye toward possibly eliminating a requirement that truck drivers with the condition request a special exemption from the agency.

In an update at an April 28 meeting of the medical review board, Christine Hydock, chief of FMCSA’s medical programs division, said the agency soon will begin a review of the literature related to recurrence for commercial motor vehicle drivers who have experienced at least one seizure.

“While the research is being conducted, the exemption program stays in place,” Hydock told the board. “Once it is finalized, we’ll make the determination whether or not the information supports moving forward, and how we would update the standard.”

Larry Minor, FMCSA’s associate administrator for policy, said the agency is considering eliminating the exemption requirement for drivers with a history of seizures, much like it did in February 2019 for drivers with diabetes. The diabetes policy now allows a certified medical examiner to make the final decision whether a driver with the condition is issued a medical card.

The current seizure exemption standard requires an analysis of the driver’s history, the medication a driver has used or is using and a look at his or her driving history for the past three years.

In addition, FMCSA will contract outside research this fall on the condition that currently disqualifies a driver, but allows the driver to seek an exemption with the agency. However, obtaining an exemption can be exhausting and result in drivers waiting months for approval to get behind the wheel.

The pool of drivers with the condition is small, Hydock said. Currently, about 300 drivers have been granted exemptions, she said.

The agency’s goal is to send a report to the medical review board in September 2021 for the board to consider any recommendations for an update to the policy, Hydock said.

Minor said the agency will further study the topic so FMCSA can determine if it’s possible to “go forward with a rulemaking at some point in the future so we can update the seizure standard and get out of the seizure exemption program.”

“Is it possible that there’s better data out there that lets us make a determination for a shorter time frame to ensure that the drivers are safe?” Minor added.

Besides the literature review and research, the agency plans to:

In a 2017 meeting, the medical board declined to alter the seizure policy after discussing a 2007 study that outlined the pitfalls of ensuring that drivers with a history of seizures are qualified to drive.

At its April 28 meeting, the medical board also conducted a review of the agency’s new certified handbook, which acts as a detailed best practices reference for medical examiners.

The handbook has been in the process of a major rewrite over the past few years to upgrade improvements in medical diagnosis, new treatments and advances in medications. The handbook’s subject matter ranges from serious heart conditions and electroconvulsive therapy to vision and drug and alcohol abuse.

FMCSA’s Minor said the revised handbook will be sent out for public review and comment.

The board’s discussions on the handbook have been at times challenging, as members attempted to carefully offer help for examiners without presenting the information as regulatory requirements or formal guidance.

“This is a constant struggle for the medical review board and medical examiners,” said Abigail Potter, manager of safety and occupational health policy for American Trucking Associations. “Federal regulations require a lot from medical examiners in that they have a lot of authority to interpret medical conditions on a very individual basis.”

In their deliberations, board members also have had to be cognizant that all examiners are not medical doctors, but can range from chiropractors to nurses.

Natalie Hartenbaum, a medical doctor who is widely recognized as an expert in occupational fitness, attends all medical board meetings. She frequently dispenses advice requested by board members on a variety of medical and regulatory issues.

Speaking to the board after the meeting, she was critical of the revised handbook.

“I think we’ve kind of lost our way because many of the [examiner] training programs teach only what was in the medical examiner handbook — that’s fortunately only taught as this is the requirement,”

She added, “We got here because the clear delineation between this is regulation, this is official guidance, this is literature, this is current best practice got all merged together.

“It really has not been pushed apart to make examiners really understand that. … I really worry about the safety of the general public on the highways.”

Eric Miller has been a reporter and writer at publications nationwide for 40 years. He’s been at Transport Topics the past 11 years, currently on the paper’s government team; worked as a reporter at the Dallas Morning News; reporter, editor and member of the investigative team at The Arizona Republic; reporter at the Tampa Tribune; city editor at the Santa Fe New Mexican; and senior writer for D Magazine in Dallas.