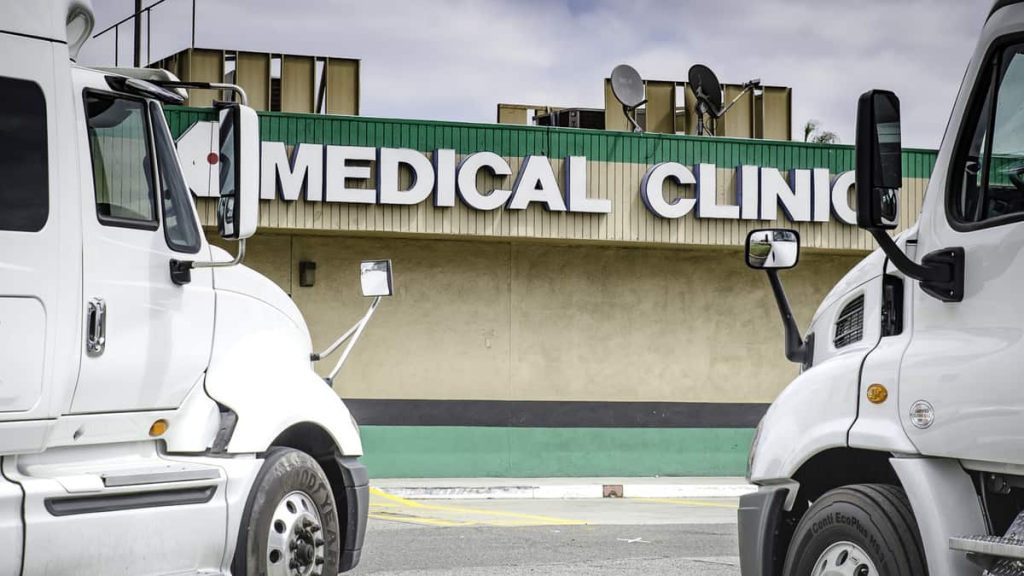 FMCSA seeking 4-year delay for medical certificate compliance. Drivers and their employers will be responsible until June 2025 for ensuring medical certifications are properly registered so that state and federal regulators will have enough time to work through IT problems that are holding up a more streamlined compliance system.

In a proposed rulemaking scheduled to be published in the Federal Register on Thursday, the Federal Motor Carrier Safety Administration (FMCSA) is looking to extend the final rule for its Medical Examiner’s Certification Integration from June 22 of this year to June 23, 2025.

“This action is being taken to provide FMCSA time to complete certain [IT] system development tasks for its National Registry of Certified Medical Examiners (National Registry) and to provide the State Driver’s Licensing Agencies (SDLAs) sufficient time to make the necessary IT programming changes after the new National Registry system is available,” it said.

FMCSA created the national registry in 2014 in response to a federal law requiring that the agency verify that medical examiners can determine if truck drivers meet FMCSA’s physical qualifications. Physicians must be registered with the registry to perform the driver exams.

Implementation of a 2015 final rule meant to ease the flow of electronic certification among states and the federal government was delayed by various challenges, according to FMCSA.

“Among those challenges was an unsuccessful attempt by an intruder to compromise the National Registry website in December 2017,” FMCSA stated in the notice this week. “Although no personal information was exposed, FMCSA took the National Registry system offline until mid-2018 to ensure it was secure. This action and other related actions affected the schedule for implementing the provisions of the 2015 final rule and resulted in the postponement of the compliance date” to 2021.

David Osiecki, president and CEO of Scopelitis Transportation Consulting, explained that because FMCSA is not properly connected electronically with the country’s 50 state motor vehicle departments (DMVs) – which is what the integration final rule is supposed to do – drivers themselves have to take their medical certifications to the DMVs. Their employers are then supposed to make sure that the information gets posted on their commercial driver’s licenses.

“This was all supposed to have been put in the government’s hands, and the government so far has not been able to deliver,” Osiecki told FreightWaves. “So the driver and the company are still left holding the bag.”

Osiecki also cited the safety reason for moving from paper to electronic certification. “This rule was supposed to take the potential for falsifying paper medical certificates out of the process, but the opportunity for that occurring is still there.”

The notice scheduled to be published this week follows an audit report issued in January by the Department of Transportation’s Office of Inspector General (OIG) finding that the registry contained outdated medical licenses as well as the potential for 780,000 driver examinations missing altogether from the database. The OIG made recommendations to the FMCSA administrator to improve oversight of the agency’s medical certificate program once a new registry is in place.

Based in Washington, D.C., John specializes in regulation and legislation affecting all sectors of freight transportation. He has covered rail, trucking and maritime issues since 1993 for a variety of publications based in the U.S. and the U.K. John began business reporting in 1993 at Broadcasting & Cable Magazine. He graduated from Florida State University majoring in English and business.

Trucking Law: Returning to driving after a heart attack