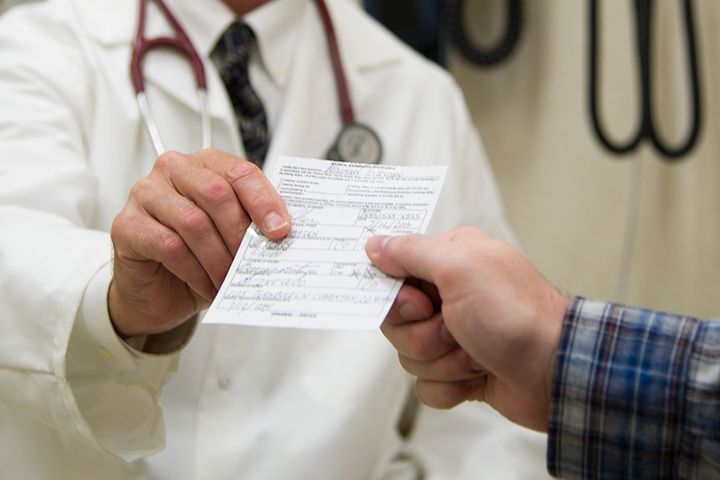 What’s to blame? IT programming issues following a 2017 hacking incident.

FMCSA regulations require commercial motor vehicle drivers to obtain a valid medical certificate, and since May of 2014, those have been required to be done by qualified health professionals listed on the National Registry of Certified Medical Examiners.

Additional provisions unveiled in 2015 tcalled for integration of the data with state licensing agencies. Those were originally supposed to go into effect June 22, 2018. Days before they were to go into effect, they were delayed for three years.

Now FMCSA proposes to amend its regulations to extend the compliance date for those 2015 regulations from June 22, 2021, to June 23, 2025. The provisions it wants to delay are the requirements for:

The delay is needed, according to the proposal, to give FMCSA time to complete certain information technology system development tasks for the registry and to give state agencies enough time to make the necessary IT programming changes after the new National Registry system is available.

After the integration rule was postponed in 2018 following the hack, there were more setbacks.

The agency attempted to launch the first stage of the replacement system in May 2019, but the system’s performance capabilities fell short of what was needed. The agency issued a request for proposals to obtain the services of a new contractor and selected a vendor in December 2020 to develop the replacement system by early 2022. The work would include delivery of technical specifications to the SDLAs for use in implementing changes to their respective systems.

FMCSA anticipates that once that system is up and running, the state agencies will need another three years to meet their side of the requirements.

The proposal to delay the compliance date means that through June 22, 2025:

Since 1990, Deborah Lockridge has written about all aspects of the trucking industry for leading industry publications. She is currently editor in chief of Heavy Duty Trucking magazine, Truckinginfo.com and related e-newsletters, where she leads a staff of seasoned, award-winning trucking writers.

Trucking Law: Returning to driving after a heart attack